Can We Save Up for a House?

GOING TO AUSTRALIA FOR A YEAR! 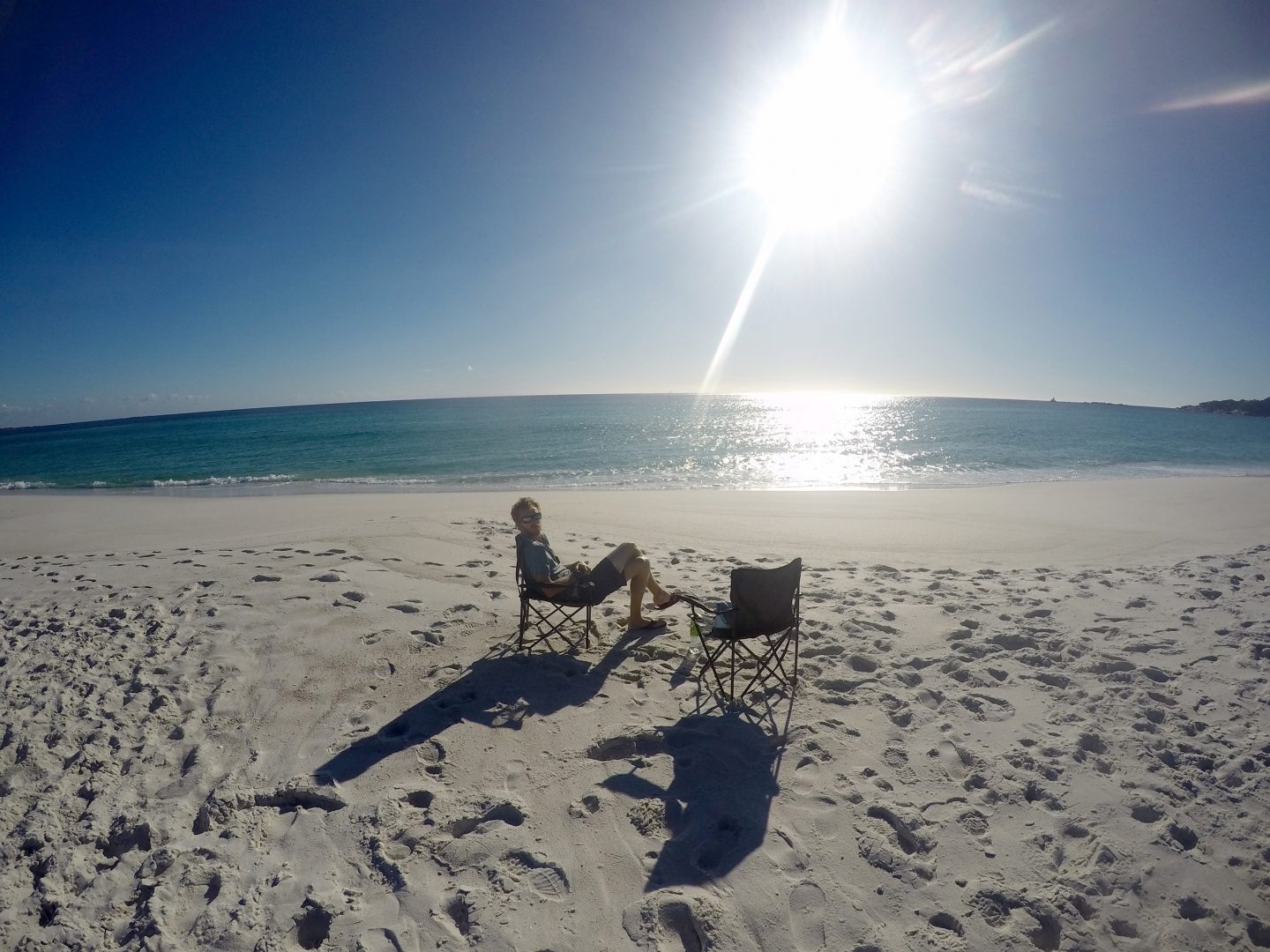 in ADVENTURES, Australia, BLOG
by veronika

GOING TO AUSTRALIA FOR A YEAR!

Sunshine, beaches, a chilled lifestyle and holiday mood? Been there, done that. Also, all beaches look the same and it’s been a bit overrated, but psst… some people might get a little angry about this statement. 😀 Now, it’s time for some serious business!

When Charlie and I were in Australia last time during our travels and saw the minimum wage and ways you can earn money, I still remember that exact moment. We were driving in our car in Metung where we volunteered with a lovely family over Christmas and Charlie said: “We could come back to save up.” What a great idea, that’s my boy!

My-see the opportunity in everything-self fell in love with this idea straight away. Usually, things like that come out of my mouth but when Charlie suggested it, I could not be happier. I saved the memory deep down on my brain’s hard drive. Of course, to pull it out when Charlie changes his mind, so I can say, it was your idea. 😀 Now it’s 3 years later and we are about to pack our bags again. Let me rewind back a little and tell you what happened and had to happen in between though!

When we first talked about the idea of going back to Australia, at that time, we were not allowed to work there. To be able to work in Australia, you have to have some sort of working visa (there is a variety of different ones) or you can get a Working Holiday Visa. For Charlie, that would have not been a problem but for me as a Czech citizen, it wasn’t possible. Czech Republic simply didn’t have the same agreement with Australia like the UK for those types of visas. Now they do, but the number of visas per year is very limited. The only option was to become a British citizen and apply with my British passport. With Brexit happening (or is it actually?) it seemed like a good idea to do that anyway.

I HAD TO BECOME A BRITISH CITIZEN

We spent about 10 months back in London and then moved to Scotland. It took a lot of forms to fill in (that involved going through the details of the last 7 years of my life), a lot of money and one Life in the UK test to become a British citizen. More on that in my previous post here. Moving to Scotland was the best thing that could have happened to us. We fell in love with life here and that’s when our plan of going to Australia started falling apart. We finally found the perfect lifestyle for us, slowly started feeling like a part of the community. It made us worried to potentially lose it. We knew we were so lucky with Charlie’s job and finding a flat to rent in this area.

It took a lot of hard conversations. A few months later, we applied for an Australia visa and got it. We decided to take the leap and use our last chance to get a Working Holiday Visa before Charlie turns 31, which is the top age limit for getting this visa. What ultimately made us say yes, was the fact that we can speed up what would take 5-10 years of saving money and do it in 1 year. And buy a house here in Scotland when we come back.

ARE WE GONNA BE ABLE TO SAVE UP ENOUGH MONEY?

Now, will we be able to save up enough money for at least a house deposit in a year? We hope so. We think we can, from our experience of Australia and the different possibilities to earn money there. Well, basically modest sweet Charlie is hoping to bring back money for a deposit and my big dreamer-self is hoping for at least £50 000 and already see ourselves sitting in our perfect house in the middle of nowhere in Scotland. The look of the house, the size of the garden and all that, is of course already planned out, in my head. 😀

We don’t know what the housing market is going to be like in the next year and what will be on offer when we come back. Or, how much mortgage we’ll be able to afford, but expecting that the perfect house will be waiting for us right in the moment we need it. 😉

I am planning to write about our journey in Australia weekly here on my blog. At least that’s what I’m hoping for. So keep an eye out and follow if you’re interested. 🙂

There is no time to waste time. We only live once! We live in such a great time in history. Use every opportunity you have to create the life you want. Dig the old way of doing things and do it your way! Who cares what other people think, be the first one to show them what’s possible. 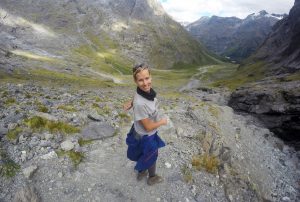